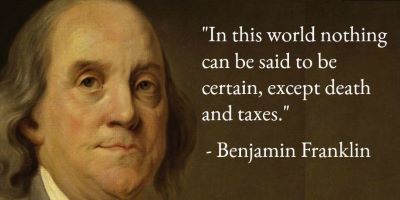 Corey Johnson was found guilty in 1993 for 7 murders he committed in 1992 and numerous other charges related to drug trafficking and acts of violence. He was put to death Friday January 15, 2021.

The IRS has delayed the tax filing start date to February 12th. The IRS says refunds will be forthcoming in 21 days after filing. However, refunds for those claiming the earned income tax credit and the child tax credit are expected to be held up until March. This is because of the massive frauds committed each year by unscrupulous preparers and dishonest non-taxpaying citizens. Perhaps we should find a better method of helping the honest citizens who these credits were intended to assist.