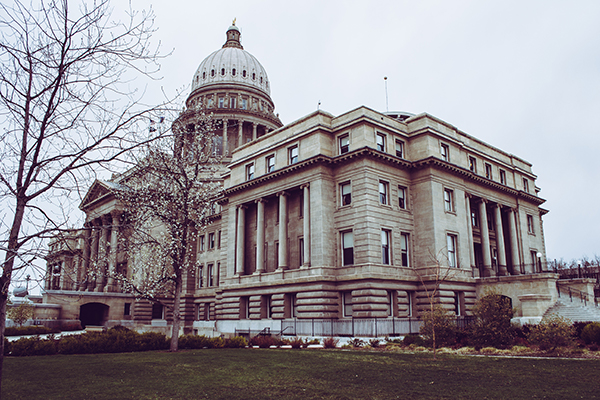 Despite its name, estimates show that the bill won’t do much to reduce inflation. A projection from Penn Wharton estimates that the Act would slightly increase inflation through 2024. According to the Congressional Budget Office (CBO) the bill will not materially change the inflation rate, if at all. On the plus side, the CBO does estimate that the bill will decrease the deficit by more than $100 billion over the next decade.

Even if it is inappropriately named, the Act remains a significant piece of legislation.

Here are the major provisions:
• Creation of a 15% corporate minimum tax rate: Corporations with at least $1 billion in income will have a new tax rate of at least 15%. Taxes on individuals and households won’t be increased. Stock buybacks by corporations will face a 1% excise tax.
• Prescription drug price reform: The Act will allow Medicare to negotiate the price of certain prescription drugs, hopefully bringing down the price recipients will pay for their medications.
• IRS tax enforcement: The bill invests $80 billion in the nation’s tax agency over the next 10 years.
• Affordable Care Act (ACA) subsidy extension: The ACA subsidies, which were scheduled to expire at the end of this year, will be extended through 2025.
• Energy security and climate change investments: The bill includes numerous investments in climate protection, including tax credits for households to offset energy costs, investments in clean energy production and tax credits aimed at reducing carbon emissions.

For more information on The Inflation Reduction Act see https://www.forbes.com/advisor/personal-finance/inflation-reduction-act/

Posted in Tax
← IRS Tax LiensHow to Protect Yourself from Inflation →
The Tax Axe, LLC